A Silence of Mockingbirds: The Memoir Of A Murder by Karen Zacharias 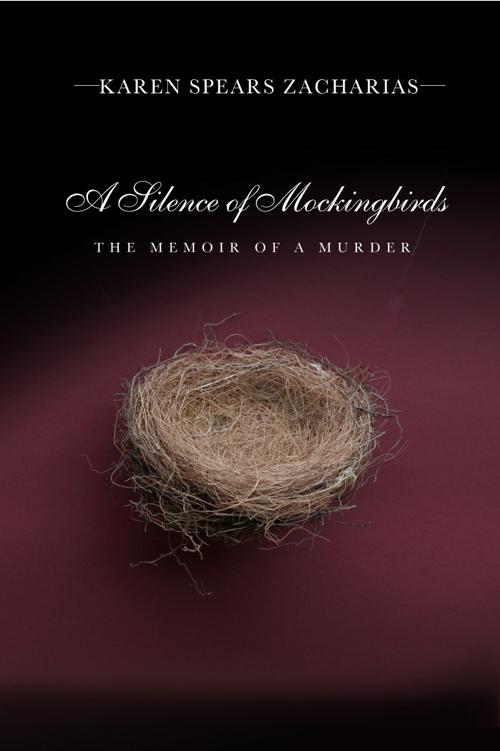 Brutally abused at the tender age of two by her mother’s new boyfriend, Karly Sheehan is helpless. Her mother, Sarah Sheehan, does not show her daughter much compassion either. She acts oblivious to the abuse, and instead goes out and parties. Sarah’s life revolves mainly around herself rather than others. This is common behavior for Sarah, as she is very self-centered. One day when Sarah is out partying, her boyfriend Shawn takes the physical abuse too far. Poor Karly is defenseless against strong Shawn and can do nothing but take the beatings until being pushed too far. Karly winds up in the hospital with a ruptured eye and dozens of bruises slowly killing her from the inside out.

As told in the beginning of the first chapter, Karly’s wish is eventually granted; the abuse finally ends and she gets to meet Jesus. Karly had said specifically to Sarah that she wanted to meet Jesus. Why was this Karly’s wish? The abuse. This book is filled with heartfelt emotion. The story is very well written, but the content can be very depressing making the reader feel more than empathy for the suffering 2 year old child. For a medium length read (about 300 pages), the book is packed with a page turning story that really grabs readers. It gives a readers a whole perspective of how many lives can change as a result of just one incident.