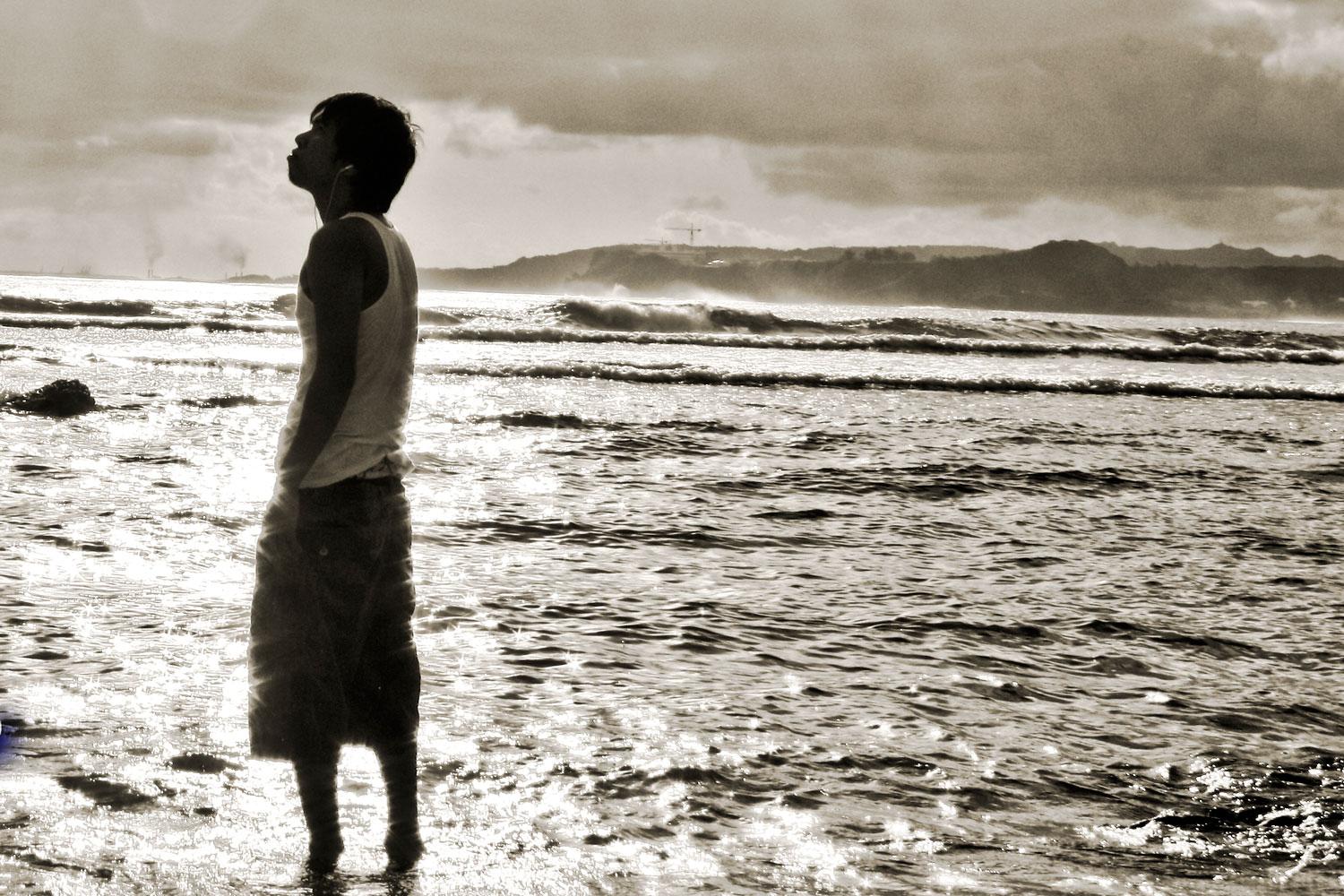 Adolescence is a time for questioning and exploration. A young person’s religious convictions are definitely one part of life that gets questioned. We set out to find stories of teens finding, or fleeing, from their faith. 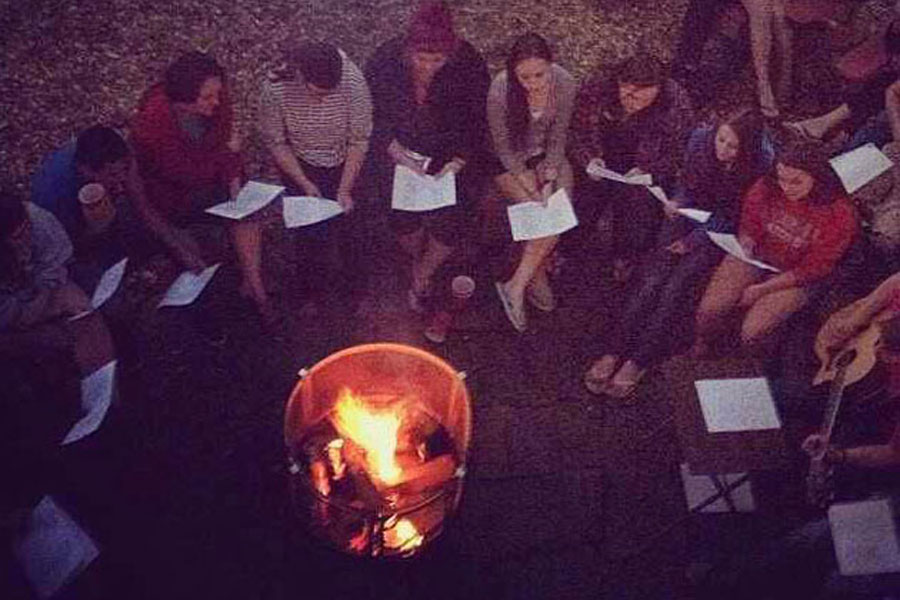 Practicing faith with other like-minded teens is a key to honoring your religion.

Between the peer pressure and being busy with other things, many teens tend to put their religion and religious beliefs on the back burner, and some teenagers end up giving up on their faith altogether.

But for senior Autumn Hankins, keeping true to her faith has remained a priority throughout high school.“I feel like in the long run, it will bring me a lot more joy knowing I stayed true to what I feel is right and not pay attention to other people’s opinions,” she explained.

For Hankins, and according to a number of studies,  stay involved outside of the household and regularly attending worship services make it more likely that teens will ignore others and stay faithful. Hankins explained, “I am involved in many activities with my church. We have lots of organizations and go on many retreats, which keep us centered around our faith.” 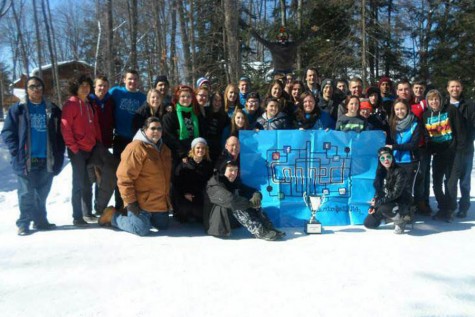 Hankins has observed other students not being true to their faith due to the fear of being judged by other students, and she has experienced some of that judgment herself. However, she tries to ignore all of that and continue to do what she feels right. “I believe that a strong support system is needed for teens to make religion the center of their everyday life. I grew up in a very religiously orientated family, and it has made me more focused on my religion and less on people’s opinions.” “There was a time in class where I saw unethical things happening, and I felt the need to tell the teacher. It wasn’t done with the intentions of throwing the kids under the bus, but it was because I felt the need to stay true to my faith. It was almost like it was a necessity to stop what was going on. If I would have ignored it, the guilt inside me would kill me.” Even though it was hard on some students when this event took place, Hankins turned to her religious beliefs in order to help herself get through the situation. “It was much easier knowing that I did the right thing, rather than keeping it to myself and regretting it later on.”

Looking at this topic from the eyes of an adult might give us a little more insight as to what happens when religious adolescents clash with high school. Mr. Brad Henning, a person of religious conviction, explained,“I think that people forget their religion or moral compass because they want to be accepted, and it is very hard to do the right thing all the time.  It takes a strong person to have their convictions and continually use their faith and morals to do good in the world.”

Mr. Henning does plenty of things in his everyday life in order to try and keep his children centered around religion; however, he feels like teens are old enough to make their own decisions. “With enough knowledge, a teen should be able to decide whether or not they want to continue practicing their faith or moving away from it.” He tries to talk about God everyday with his kids and how blessed they are. “I am giving them a strong starting point right now. Later on they will decide for themselves if they want to continue.”

For Hankins, the choice was easy though the road has not always been so. “My advice would be that people should NOT be able to change your faith or belief in something…rather people should be able to augment and enhance a belief that you have,” she said.

Hankins explained that she worries the difficulty keeping the faith might not be a teen problem, but a problem for all in our present time. She said, “I think that our society has become guarded against religion because of the past couple of years and the religious fanatics that take things too far.”

What do Leyden students from each of the major world religions find powerful about their religion? What do they doubt?

What is one thing you find most empowering about your religion?

“Modesty. I feel like the way that we portray modesty and how much we uphold it is really awesome because you get to choose what people see–you get to decide how other people get to see you and how other people think of you, and if you don’t want somebody to know something about you, you can hide it. You know, it’s freedom, not oppression.”

What is something you still struggle with in your religion?

“Well, we have to pray five times a day and waking up really early in the morning is always hard, and sometimes I wonder, ‘Why do we have to do that? Why can’t I just do it later?’ But that’s just how it is, and we just have to go with it.”

What do you find most empowering about your religion?

“I love the sense of being together and doing everything as a community. It is almost like my other family.”

What is something you struggle with in your religion?

“I don’t believe that all the Kosher rules (not being able to eat pork or other banned food) makes you a better person as claimed.” 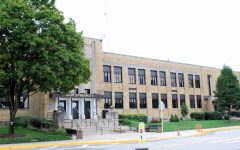 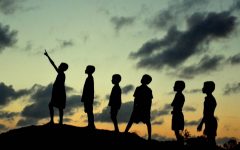 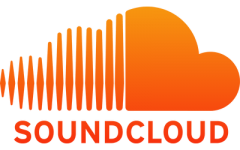