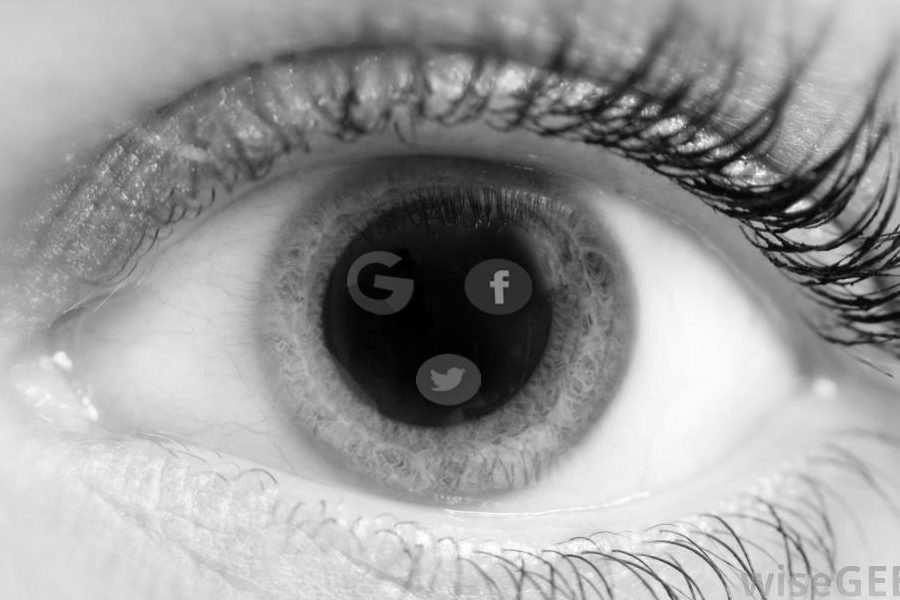 Today’s technology, from smartphones to smart cars, follows your every footstep.

So when Syed Farook killed 14 people in San Bernadino, California back in 2015, it’s no wonder the the FBI wanted to get into his cell phone. His search history, his contacts, and his files, they argued, could help the investigation and protect the American people.

However, Farook’s phone, an iPhone 5c, was locked, and in order to get access, the FBI requested that Apple engineers unlock the iPhone. Apple refused, stalling the investigation into a terrorist’s actions. And that was the right thing to do.

Apple argued that creating a way to unlock the phone would mean creating a backdoor in any IOS device, which would then be used to access any Iphone. Even though the FBI was trying to unlock an IPhone that belonged to a terrorist, Apple said no on the grounds that they were protecting the privacy of others. If Apple did create the software, the government could potentially gain unnecessary access to innocent citizens’ phone and violate their privacy. In addition, a precedent would be set wherein technology companies would have to create a backdoor for all their phones. The FBI vs. Apple case of 2016 is one of many recent examples showing that we have serious questions to answer with regard to our phones and our privacy.

But before you believe that big corporations are guarding you against the government, think again. Those companies are also in competition for your data.  For example, Facebook sells your personal data to third party companies to make a profit out of you without your permission. You may think it’s not a big deal, but the battle for your dollars and your privacy is a new problem.

Think about when you are watching TV. TV providers have to “guess” who is watching, and they research it like crazy. For example, when you’re watching Sunday night football there is a 100% chance you will see a commercial about beers and trucks. That’s what the viewers of that program buy, according to advertising research. But on the Internet, third parties know exactly what advertisements to display, unique to you and you alone. Searching for a new car on a website, you’ll be sure to see an ad for exactly that same car on your Facebook page. If apply for a loan or a job, you’re probably going to fill the application online, the site where you filled the application can could easily know that your political beliefs, drug habits, and more by some data mining company. This could also affect the prices you pay according to The Wall Street Journal, Mac users who booked hotel rooms on Orbitz paid an average of $20 to $30 a night more.

And if one of your accounts is breached, or the company collecting your data is, it is just a matter of time before a hacker uses that information to find more out about you.

Equifax, one of three large credit agencies, had data breach in July of 2017 that compromised 143 million people names, social security numbers, birthdates, address, and driver’s licenses. Equifax waited until September 7 to tell customers that hackers had bypassed a vulnerability that Equifax had plenty of time to fix. We definitely should not be depending on corporations to protect consumers’ data.

Instead, you need to be responsible for how much data is out there about you. Start with the most popular search engine: Google. They have a boatload of information about you. To see it, just go to https://myactivity.google.com, sign in with your personal google account and see all the information google collects tracks. You can see location, voice actives, web searches, videos watched, etc. from past and present. Users that don’t want to be tracked in this can uncheck the web & app activity, audio activity, and YouTube search and watch history. Although you may not be doing something illegal, if Apple–a multi-billion dollar company is concerned about their consumers’–you, the consumer, should be too.