Taxes Should Not Exist When It Comes To Feminine Hygiene Products 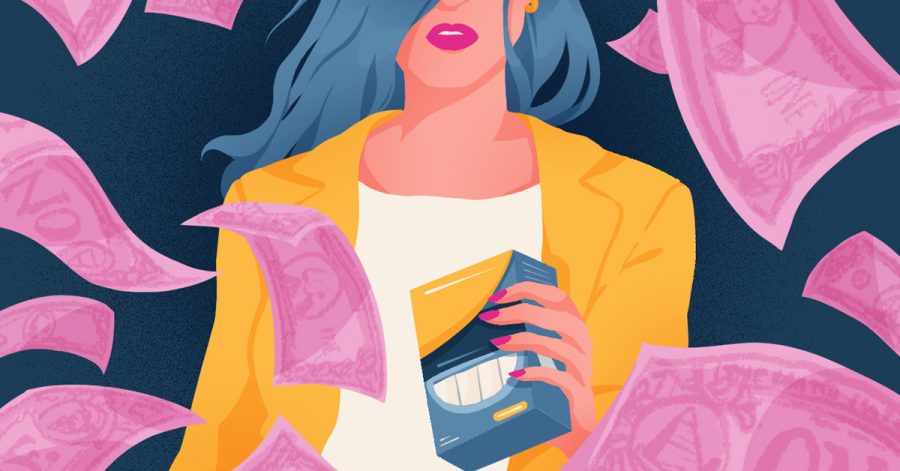 With recent protest against taxes and high prices on feminine products, many states have passed laws that have decreased the costs and have even gotten rid of taxes on feminine products. Most hygiene items are taxed under state laws (soap,deodorant, etc) but unlike those items, tampons and pads are considered a medical necessity. According to Reuters “64% of low income women in the U.S cannot afford tampons”. The government makes an average 7.5% of its taxes on Feminine products which adds up to almost $200 billion each year. About 67% of the homeless population in the U.S are women. Having to already struggle with having any money at all and trying to stay sanitary and healthy becomes harder. 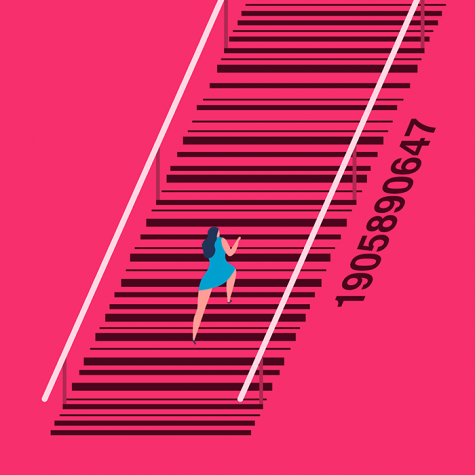 Between 2016 and 2018, Nevada, New York, Florida, Illinois and Connecticut eliminated the tax while many other states introduced a bill to do so. Only about 3 states in the U.S as of today have actually stuck with the bill, Oregon, Montana and Delaware. The rest have only introduced it. If every state in America actually passed the bill and enforced it as a law to get rid of taxes on all hygiene products there will be an estimate saving of about $7 a month for every women in America. California’s assembly woman, Cristina Garcia, has been pursuing the bill for getting rid of taxes since 2016. “Basically we are being taxed for being women,” Garcia said in announcing the bill. “This is a step in the right direction to fix this gender injustice. Women have no choice but to buy these products, so the economic effect is only felt by woman [sic] and women of color are particularly hard hit by this tax. You can’t just ignore your period, it’s not like you can just ignore the constant flow.”…”If we can’t make them free we should at least make them more affordable,” Garcia wrote on Facebook. “Having your period when [you’re] poor means that once a month you have the added stress of finding a way to pay for these essentials.”

Cristina Garcia, is one of many women who continue to fight towards this issue. It is something that is hardly talked about and we need to bring more attention to.

Not only are products being taxes, but schools don’t always provide products for young girls. Another recent post was made by state senator, Manka Dhigram and it showed the senator with two young women an an event in which an anonymous bill was passed in support of providing free menstrual products in high school bathrooms. This bill helps reduce the rate of young females missing and or leaving school because of something that happens naturally. With this new bill, there’s hope that someday all menstrual products will be free.