Confident: One of the Best Albums of the Year 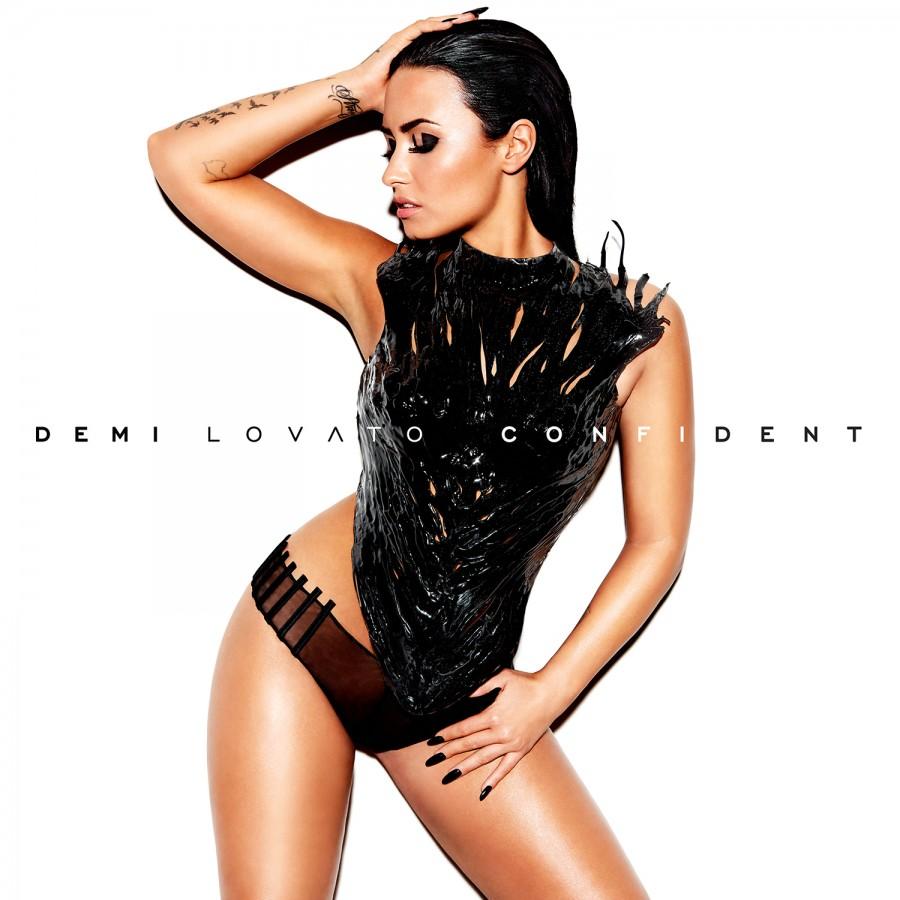 Confidence is sexy. It gives us a powerful feeling. And it’s this meaning that Demi Lovato communicates most in her new  album She is powerful, in charge, and most of all, confident. Her album touches on moments of intimacy, yet you always know that she is in charge. he songs are dominated by powerful vocals and then magically united with the accompanying instrumentalization. They are welded together in a way that makes you feel empowered and ready to achieve whatever you want to.

One of the best combinations of vocals and instrumentalization is “Old Ways.” The song sounds like a fight between her and the beat. The beginning is slow before starting to be more and more violent. Toward the end of the song, Demi relies on her vocals to give us a very personal experience with her. It’s just you and her. It’s a vulnerable moment, that is then ripped to shreds through a beat and her elevated, more confident voice. It ties in the lyrics perfectly. She was vulnerable during the time she was in and out of rehab, and the song almost sounds like she is on her deathbed during the quiet part. Then, all of a sudden, the beat rips you away from that scared vulnerability and introduces you to a person who does not let anyone or anything stand between her and what she wants. The ending is an epic fight between the beat and Demi. The beat tries to beat her to the end, but she outlasts and stomps on its dead body.

Continuing with the theme of confidence, Demi explores the sexual side of confidence with “Cool For The Summer.” This song is not to be taken seriously; it is meant to get you up and have fun. I like this song because it is a song that fits snuggly in the album, but has its own uniqueness about it. In it, she sheds the insecure girl we all knew and comes out as a sexually empowered woman. She meets a person that she wants to “play with,” and is willing to do anything and face any criticism to achieve that goal. The entire song is energetic and radiant. You cannot resist dancing to it.