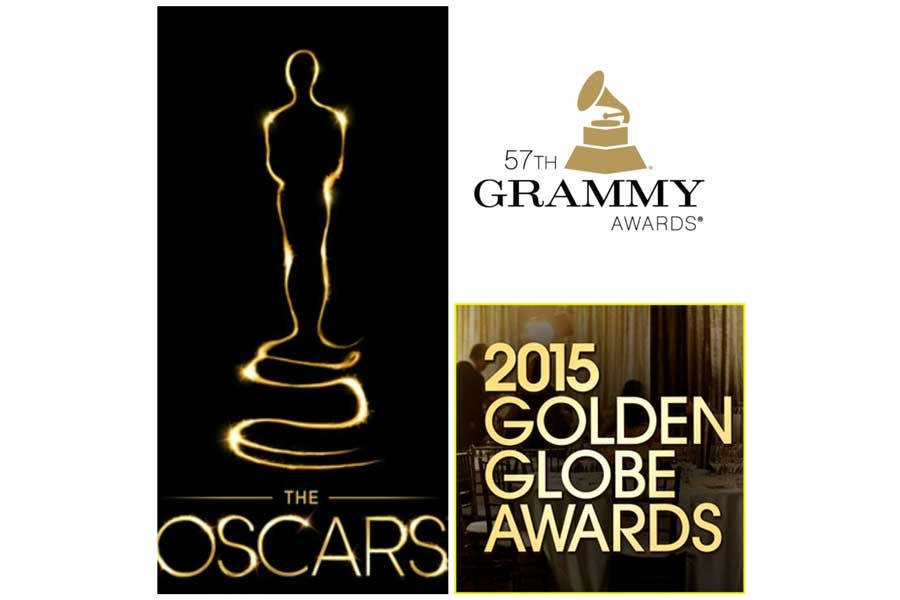 An Award Snub is when a nominee is not given the award that they seem to deserve. It could also be for entirely innocent reasons. If two or more great works come up for the award that year, someone’s going to have to be disappointed. There can only be one winner, after all.

The Golden Globes 2015 nominations had a number of “snubs” that most people aren’t that happy about. Many believe that Clint Eastwood’s American Sniper, starring Bradley Cooper was a huge snub. Cooper did an excellent job at playing Navy SEAL Chris Kyle. His acting in the movie gained much excitement from reviewers. Many were shocked at the fact that this movie did not win one award on the night of the Golden Globes. The Golden Globe snub that I believe was major was Angelina Jolie’s Unbroken. It seems that the Golden Globes don’t acknowledge Jolie’s work. But after it was snubbed by both the Golden Globes, it lost most of its momentum in the theatre, less people wanted to see it. It seems as though the Golden Globes didn’t acknowledge other female actresses, including Jennifer Aniston, Amy Adams, and Julia Roberts.

The Grammy Awards also had some snubs people were disappointed with. The big upset of that night was singer/songwriter Beck winning the Album of the Year award over Beyoncé, who most people wanted to win. Hugh MacIntyre, journalist of Forbes, added his opinion on the article written about the Grammy’s: “Not to sound too much like Kanye, but Beyoncé had the best album of last year, hands down. Even though all five albums up for the prize were excellent works of art, there really wasn’t any competition here”. Ed Sheeran, singer/songwriter, who was nominated for three awards, didn’t win a single Grammy that night. I believe that this was a huge snub. Sheeran has had five singles and his two albums make it to number one on the iTunes charts. But he refused to be bitter about it. Sheeran showed it by tweeting a screenshot of the iTunes chart which showed his new track Thinking Out Loud sitting at the top with the caption, ‘All is well.”

The Oscars had some nominations that were snubs. Christopher Nolan’s Interstellar won Best Visual Effect, which was shocking to some, because most people were rooting for Dawn of the Planet of the Apes. That movie had more amazing visual effects, and I believe that it deserved to win the award. Another snub of the night was Joan Rivers not being included during the in memoriam portion of the Oscars. Many of her fans said statements like “It would have been nice, considering the impact she had on the awards season”. Rivers daughter, Melissa, made sure to pay tribute on E! Fashion Police, by sharing some memories and saying kind words about Joan.