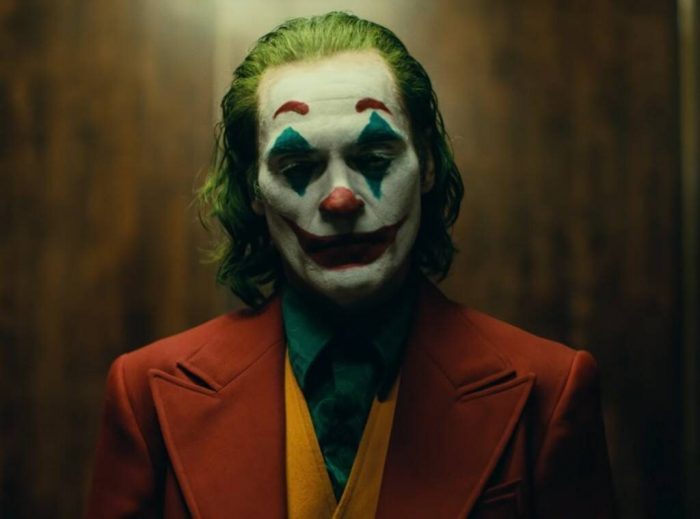 With the recent hit movie Joker, many people have debated the value of its messages regarding mental health. It’s one of a growing number of films/shows that aim to address mental health issues in many different ways. Mental Health representation in movies and television, as well and on social media platforms such as Facebook, Twitter, Snapchat, and Instagram, seems to raise awareness, but relying on media for understanding can be problematic.

Leyden Social Worker Mr. Arturo Martinez explained, “Mental health issues are things that both mentally and emotionally impact a person’s ability to do daily functions throughout the week.” In the new film, viewers come to  “learn” how the Joker had to deal with mental and physical abuse, Pseudobulbar affect (laughing uncontrollably), and multiple other disorders. On the surface, the movie illustrates how one person who suffered from a mental illness prevented him from maintaining social relationships, a job, and knowing how to distinguish reality vs. fantasy.

Leyden senior Delanie Lopez, who has seen the movie multiple times, ultimately believes it portrays mental health issues in an important way. “Personally, with me and like knowing a lot of people that deal with mental illness in their lives, I feel like it was a movie that had to be made because it raised awareness for mental health, and it had like hidden messages that if you were really paying attention you would understand. “

Furthermore, within the Joker, the main victim of mental health issues, Arthur Fleck, constantly went to therapy to help with his issues. Within this therapy session, he believed that his doctor was not paying attention to him and was being neglected. Outside the world of film, people still feel the services they are receiving are not effective and are being neglected.

According to Mr. Martinez, “ I think social workers are almost like a nurse, so we kind of handle a lot of the minor things that are going on in students’ lives and we come into a lot of case management with it. But if a student requires more intensive therapeutic support.We normally recommend or help connect the student with an outside therapist to provide more connection to that level of support, and those therapists can also be social workers or they could also be psychologists, they kind of go hand in hand. And then the other kind of connection to all of this is a psychiatrist, they do not only like psychological evaluations, but they can connect and prescribe medication for those who didn’t need it.” If you or someone you know might suffer from any illnesses, please find resources to help.

Here are some online resources you can use: TherapistAid.com. You can also visit https://www.nami.org/ (The National Alliance on Mental Health) for more information and resources.