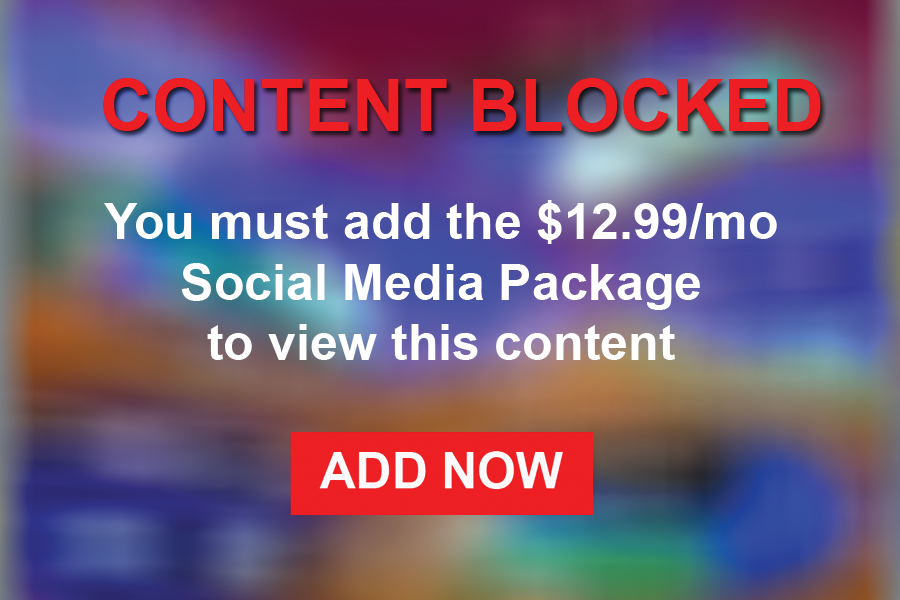 Net Neutrality, Most of us have heard about it lately, but what does it really mean? On February 26, 2015 the Federal Communications Commission (FCC) ruled in favor of Net Neutrality which means ISP or Internet Service Providers like Comcast, AT&T, & Verizon must treat all content on the internet equally. Regardless of whether you’re looking at memes, streaming movies and tv shows on Netflix, ISPs can’t block or slow down certain websites, discriminate or charge differently for users, content, website, etc.

FCC Chairman Ajit Pai and giant telecommunications like AT&T & Verizon want to end Net Neutrality so they can control what we see online, and in addition to that, make profits from their consumers and small business because they now have the power to jack the prices for their services. This is harmful for small business and entrepreneurs because ISP could charge business more on how they reach their consumers which would be a struggle for small business pay tremendous prices. In fact, according to a research done by Google discovered that visitors who had to wait more than 3 seconds abandoned their search 53% of the time. Even more Internet Giants like Amazon and Google are supporting to protect Net Neutrality because  they believe it preserves “Free Speech”.

Senior Sammy Silva Solis  said, “I wasn’t surprised about it (Ajit Pai’s Repal) I was expecting it they are just trying to make money”. Solis suggest one of best things we can do to fight back is, “write a letter to the FCC, and inform other people so they are also aware about it”. Junior Jacub Sagan explained that he is fighting back by being an, “active keyboard warrior on Reddit, and shares videos to spread awareness.” Sagan suggests one of the best things we can do is “ inform others by spreading videos on the internet about it”.  American ISPs charge an insane amount of prices for their services, soon ISP will be able to charge just to watch videos on Youtube, or even look at memes. We have until December 14 to save Net Neutrality. Go to https://www.battleforthenet.com/ and join the battle to protect Net Neutrality.