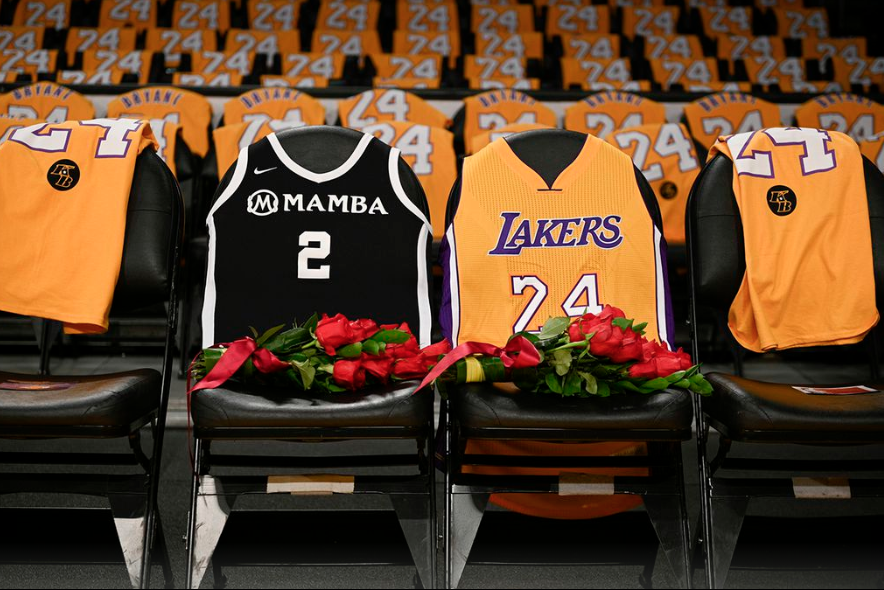 18x All-Star, 5x NBA Champion, 2x Finals MVP, 4th in all-time scoring. The statistics of future NBA Hall of Famer Kobe Bryant prove the legacy he created on the court. His name was already part of the ongoing debate over the greatest NBA player of all time. So even before his untimely, unexpected death, he was already a lasting asset to the league. The outpouring of love that has followed his death, though, has helped remind everyone that he was not just an exceptional athlete. He was a dynamic public figure who changed the league.

Bryant was considered a fan favorite not just because he played dominant basketball for 20 years but because he never gave up. He shot free throws with a torn Achilles instead of leaving to the locker room; he refined the craft of his game, developing the ability to play left-handed because he injured his right shoulder once, and he played every game with “Mamba Mentality.” That expression, and the moments that defined it, set Bryant apart from other players. No one else competed the way he did.

Bryan died on January 26 alongside his daughter Gianna and teammates Payton Chester and Alyssa Altobelli who were accompanied by parents Sarah Chester, Keri and John Altobelli with the coach of the Mamba Sports Academy, Christina Maser. The passengers were on board a helicopter being flown to the Mamba Sports Academy training facility by pilot Ara Zobayan when the helicopter fell from roughly 2,300 feet and went up in flames 30 miles outside of downtown Los Angeles.

The death of Kobe Bryant was no more important than the death of the other eight people on board, but because he served as an inspiration, his death has led to enormous heartbreak worldwide, and Leyden is no different.

Bryant crafted “Mamba Mentality” early on in his career. Although he wasn’t the 1996 NBA Draft #1 pick, he was an 18-year-old who just graduated high school ready to take on the “pressure.” Longtime Kobe Bryant fan, Saul Jimenez applauds Bryant for his “determination and dedication to the game.”

Jimenez attributes Bryant’s “friendly smile” and the fact that he “spoke many languages” as the reasons he earned opportunities off of the court and became “more than just a basketball superstar.” He founded the Mamba Sports Academy dedicated to young “underserved” athletes, supported the underrated WNBA, and offered advice to current NBA players, like Lebron James and Trae Young, as he sat court side.

However, you don’t have to be a Kobe Bryant fan to honor Bryant’s career and life. Junelle Saroca, an East Leyden senior said that she isn’t his “biggest fan” but she “knew how dedicated he was to basketball” and set “an example of all the good you can do..”