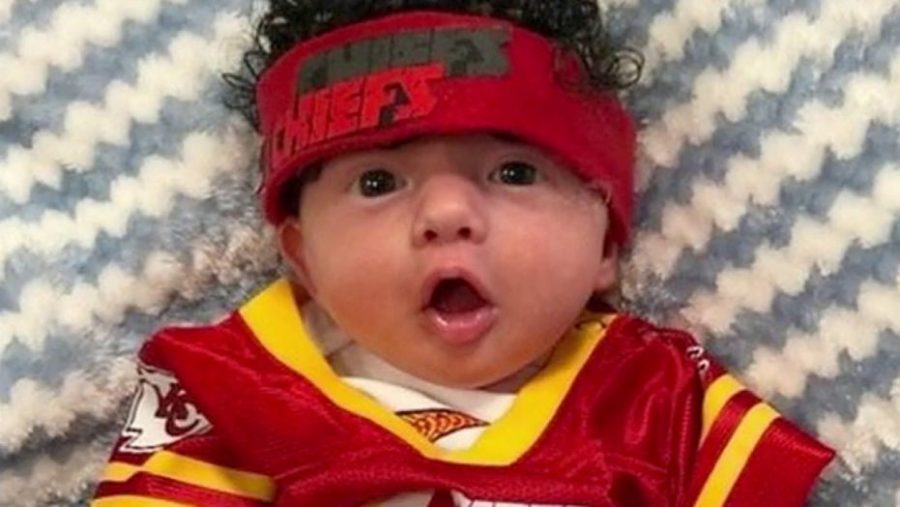 Whenever we turn on the news we hear of death and tragedy and can’t help but believe we live on a ticking time bomb. Yet the world is not all bad. In this section, we will look to highlight the good in the world, covering news that inspires and is out there in current time.
1st Anti-Peanut Allergy Drug Approved by FDA
With over one million children being affected, peanut allergies are one of the most common allergies in the world. Peanut allergies can cause its victims to develop hives, swelling, and severe exhaustion however, the FDA are looking to help make the lives of all these people a whole lot better with the help of medical professionals.  The magic medicine is currently known as ‘Palforzia’ which is rooted from a peanut protein, doctors say this medication will raise the tolerance of patients and over a three month span they would be able to consume as many peanut-based products as an average person if they respond well to the remedy. While the product is currently being produced for children ages 4-17 nothing will be released to pharmacies or hospitals before ensuring that the safety of users outweighs the risk of negative symptoms that would be worse than an allergic reaction itself.
Surfer Helps Cerebral Palsy Victim Ride Her First Wave
Kamalu Rosa has spent his entire life out on the waves of Waikiki, Hawaii and has been surfing since he was 13 years old, he always knew from a young age that his talent was meant for a greater purpose. Around the time Rosa was 15, his father was involved in an accident that cost him his leg, Kamalu vowed from that day forward to offer free surfing lessons to anyone on the island he came across that had a disability. Recently Kamalu was out on the beach in the early morning when he saw a woman with cerebral palsy gazing out to the vast water and sensed that she had wanted to give surfing a try. When he offered her eyes lit up with excitement as this would be a moment she cherished forever. Kamalu and Stephanie had surfed through 3 separate waves in what she described as, “one of the most thrilling moments of my life.” While Kamalu’s goal was always to spread his love of surfing onto others, I don’t believe he understood the impact he had on her life in the 20 minutes he spent out on the waves.
Super Babies for the Super Bowl
Whether you watched the game or not, we have a story that is sure to warm your heart. Ahead of the big game the University of Kansas used its newborns in the NICU ward to wish the Kansas City Chiefs the best of luck in the cutest way possible: Babies! The infants were covered in tiny head to toe with a variety of Chiefs wigs, jerseys, wristbands, and pom-poms that was sure to ease the nerves of players and fans ahead of the team’s biggest game in the last 50 years. While I don’t believe the babies were a focal piece to the Chiefs capturing the elusive Lombardi Trophy, the babies were ultimately apart of sports history and shined just as much as the actors featured in the million dollar commercials aired during the Super Bowl itself.