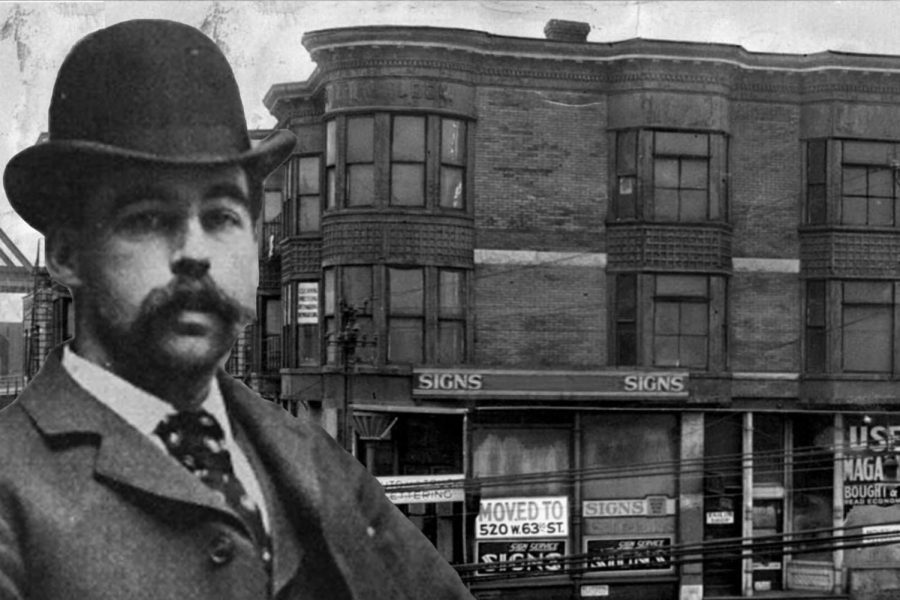 “Yes, I was born with the devil inside of me. I could not help the fact that I was a murderer no more than the poet can help inspiration to song. Nor the ambition of an intellectual man to be great.” 27  suspected murders, 9 confirmed, but convicted for one.

These are the terrifying numbers of H. H. Holmes, America’s very first serial killer. Born in New Hampshire, Holmes grew up with an alcoholic dad who would hold rags drenched in soap to him and his brother and sister’s face. His mother was distant and religious. They would isolate the kids and starve them. Growing up he went to medical school and was even seen throughout his school years to be experimenting with animals. 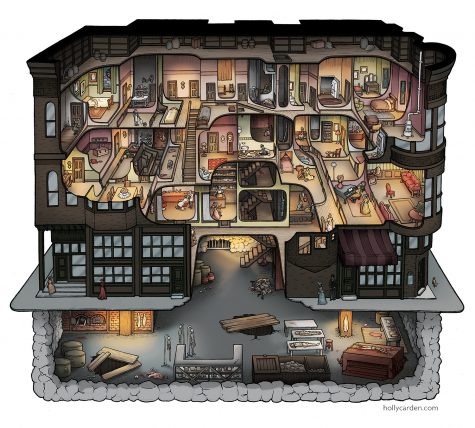 He was known for constantly conning people of their money and very “smart” with his crimes. He moved to Chicago and soon later his castle was under construction. He would hire construction teams to start the construction, pay them in the beginnings and stop making payments. He would wait for them to get tired of having no pay, and leave. He continously did it to construction teams, people believed he would do this so no one knew the ways throughout his castle. Little did they know what horrors were being done and later found in those rooms. This building was 3 stories containing soundproof rooms, mazes and human sized stoves.

One of his most popular cons was getting his wives and workers to get life insurance. Holmes had 4 wives, which all soon went missing. In 1889 Holmes met his ride or die, Benjamin Pitezel, who would help find murder victims but soon the ride ended and died.

Holmes was arrested in 1894 for selling mortgaged goods and met Marion Hedgepeth in his cell. He spoke to him to try and get a lawyer for the exchange of money. This was Holmes biggest mistake. He told him of his plan to fake his own death and be able to claim the insurance money. Soon after getting out of jail he came in contact with the lawyer and the plan was put in place. Holmes has at this point done this plan multiple times to his wives and workers and worked out so perfectly. When he did it to all the other people he would always make sure to get them to sign off all of their property to him. When Holmes attempted to do it with his own they were suspicious of the death and didn’t give him money.

September 1894, Benjamin and Holmes were in agreement to fake Ben’s death and have his wife identify the body, September 2nd, Holmes knocked out Ben, binded him and burned him alive. Little did Mrs.Pitezel know she was identifying her actual husband. Holmes separated her kids and her and slowly killed them while they traveled state to state.

It all came to end soon enough when Hedgepeth got tired of waiting. He spoke to the police making a deal to tell them about Holmes insurance fraud for a shortening sentence because Holmes never paid him. Holmes was arrested on November 17, 1894. The search of his castle began and out came out its secrets.

H.H. Holmes was sentenced to death on May 7, 1896 for the murder of Benjamin Pitezel by hanging. He lived in a mystery and left the world in mystery as people continue to live on with conspiracy theories over when he was alive and now death.